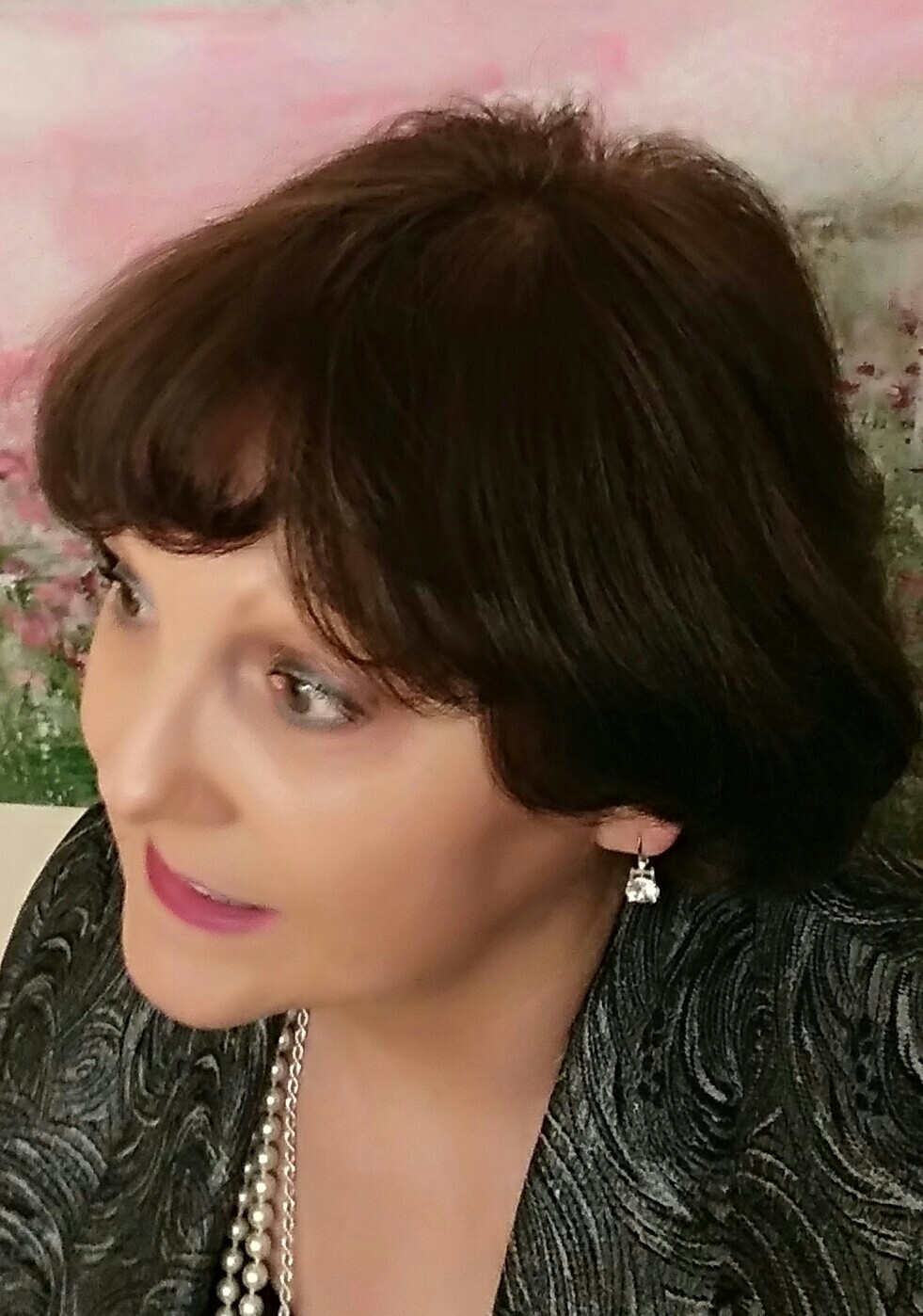 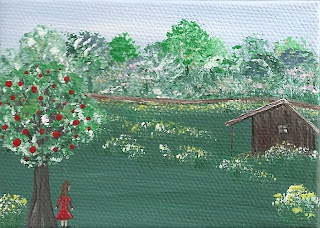 Looking Back...
When I was five, we moved to a little country town that had a big sign planted at the city limits just before you go over the railroad tracks. It read: “The biggest little town in Alabama.”

That sign confirmed my feeling that EVERYTHING was big when I was in the first grade. My school. The trees I hugged in my yard. (Yes, I used to hug the trees.) A big cedar tree in our side yard was my favorite. The bark was rough and prickly, but the tree smelled so good I could never resist pressing my nose against it. Try as I might, I could never get my arms all the way around it.

Yes - everything did seem large when I was five. Except one tiny girl in my class. Donna was no bigger than a minute. She didn’t look tall enough to be in in the first grade. Donna had a lot of purses and a watch with a safety chain on it. I thought she was rich.

One day after school, we went downtown. I don’t remember why. But there I was, walking past the town drugstore with my Daddy when I saw her through the window. Donna was sitting at the drugstore counter, her little birdlegs crossed and swinging from the barstool. One of her black Mary Jane shoes was dangling from her toes. She was looking at a magazine and sipping something from a straw. I guessed it was a chocolate milkshake. I stopped for a minute, even though Daddy was saying “Come on now – hurry up!”, and pressed my face against the window to get a better look. Donna never looked up so I could wave at her, but I was glad. I was like a big old floppy stringy-haired doll I had seen in a coloring book one time and Donna was like those girls Elvis Presley was always kissing.

It was one of those photographs you have filed away in your memory that looks that same every time you choose to recall it.

I went back to that little town the other day. My eyes searched for something familiar – the way a baby searches for faces in everything. We had moved from the “biggest little town” when I was in the third grade. I drove up and down all the roads around the school, but I never found that little house that used to be surrounded by cedar trees. I struggled to recall the route the schoolbus took to my house - to no avail. Everything seemed so tiny now – even the school that had been enlarged by at least ten other buildings. But altogether, the school did not appear as large as it did so many years ago when I walked up the steps through the front curved brick arches to the first grade – to a fresh sea of faces and voices that I still, unexpectedly sometimes, see and hear today...
Posted by Sister Saxon at 5:11 PM 4 comments: